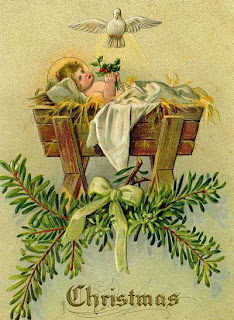 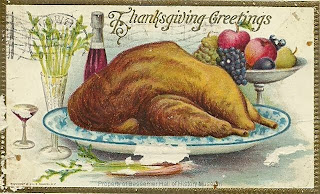 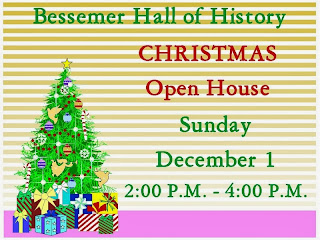 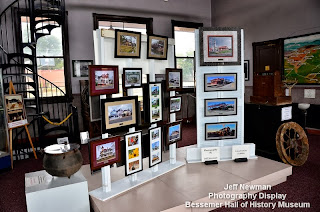 Posted by Hall of History at Wednesday, October 16, 2013
We will be CLOSED Tuesday October 15, 2013 for Columbus Day.
Posted by Hall of History at Saturday, October 12, 2013
In celebration of the 50th Anniversary of the Civil Rights Movement the Bessemer Hall of History Museum held an open house on April 4, 2013, the anniversary date of Martin Luther King, Jr's death.
The unveiling of the Cell Block Door from the Bessemer Jefferson County Jail, in which Dr. King was incarcerated in October 1967 was the highlight of the evening. 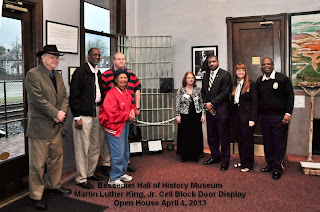 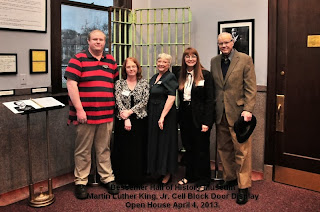 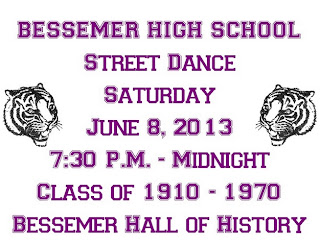 Open House
Thursday April 4, 2013 from 5:30 P.M. until 7:00 P.M.
To showcase the new exhibit of the historic Cell Block Door from the Jefferson County Jail in Bessemer that Dr. Martin Luther King, Jr. walked through during his incarceration in Bessemer on October 30-31, 1967.
Exhibit will also be open to the public during regular business hours, Tuesday thru Saturday 9:00 A.M. until 3:00 P.M.
Come by and see a piece of Bessemer history!
Posted by Hall of History at Friday, March 29, 2013
We will be CLOSED Saturday February 16, 2013 for Presidents' Day.
Posted by Hall of History at Thursday, February 14, 2013 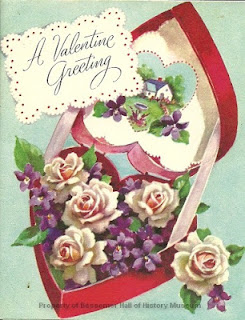 New millinery display at the museum. 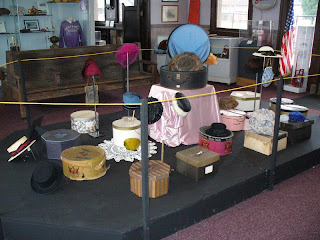